The trial period has expired please purchase if you like to continue using the theme.
Calculating riskreward in Loopring, Enjin, ETH, Solana The Best Business Coach I Simon Severino 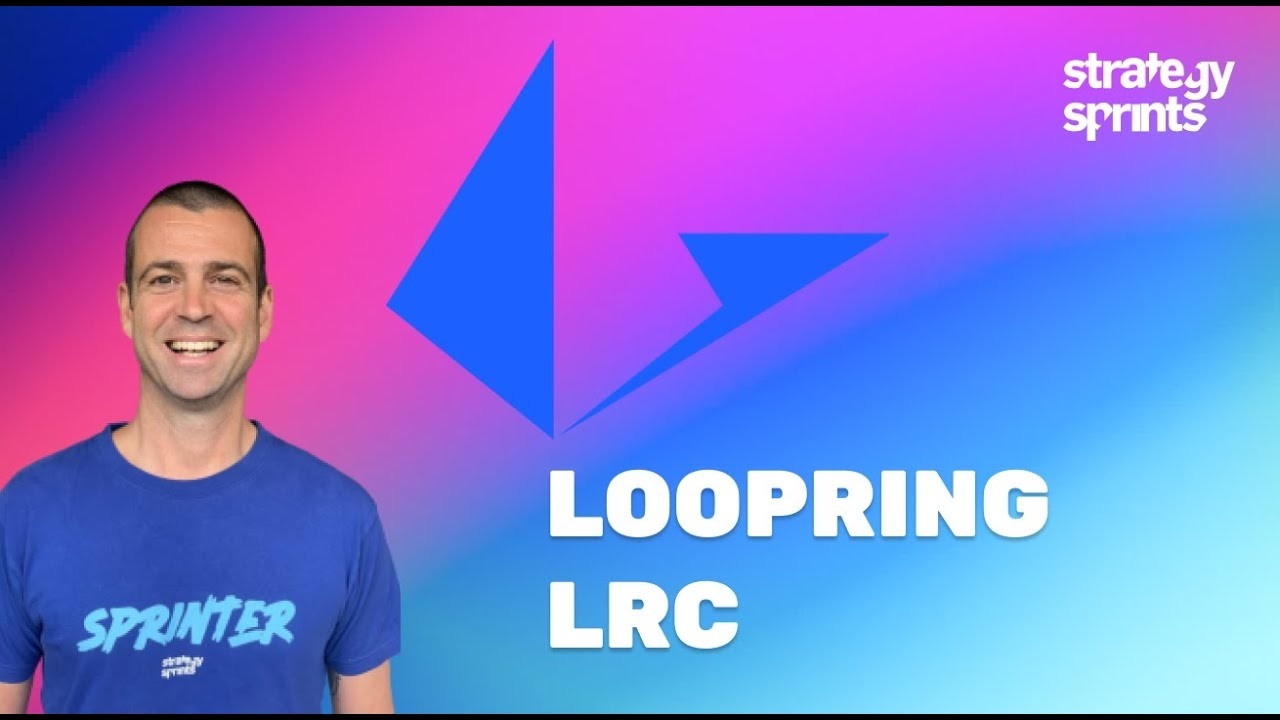 Heads there is bad news, good news. All at ones, we will look at the cycles because as you know, we want to position ourselves to be at the beginning of the right S curve. And when we see that we are at, towards the end of an S curve, we wanna take profits and exit that curve. So let's find out which curves are going on right now. And as always, we wanna improve your revenue system, saving system and investment systems. So this is how you take the right decisions. Many of you have said, yes, Simon, but it's too advanced. I cannot do it on my own. CA do you have a sprint coach to do that with me? Yes. We have strategy sprints.com. Click schedule a call with us. We are happy to help if you need more hand holding, but for the advanced ones here is where we share the journey with you of understanding, researching and finding patterns in something that is absolutely not over ball, but it is understandable if we look at it in the wave cycle approach.


And if we use numeric, quantitative, psychological biological models that help us understand what is going on here on the human level, on a technical level, on a economic level, on a macroeconomic level, this is why today we start with macro economy. And then I tell you what I have sold today and why we go through how you can protect yourself against the risks that are here. We have a ton of risks right now this week. And also what I have been buying this week, because there are also a lot of opportunities. This is one wave ending means always one wave starting, all right. And multiple waves at the same time. Of course. So, all right, let's start with the good news. If you're funneling, if you're following this channel, you have probably invested with us in math a couple months ago, and again, a couple weeks ago.


And if this is the case con congrats to you you deserve popping a bottle of champagne because matic was, as we expected a very, very undervalued, very solid layer, one play, and it has turned out to be so is it time to sell? Depends on your exit system. My exit system says sell anytime you double. So I will sell a portion of that ID C out, which means, you know, how you can DCA in dollar cost average in, by going slightly in, in a, in in an ongoing way. I will take profits in an ongoing way out of matic, but I plan to keeping most of Matic because this is not the end. We are in the middle of the journey here. Now, some bad news. If we look at the macro economic situation here first of all, how we do macro, we look at, and at the Dixie, what is the VIX?

Taking a good look at the VIX

What is the Dixie? The VIX is the volatility index. And if you look at just the numbers, the biggest selloff we had this year was in March and the VX C

Commitment to the game