The trial period has expired please purchase if you like to continue using the theme.
Fan tokens today for you #CHZ Chiliz #Metaverse The Best Business Coach I Simon Severino 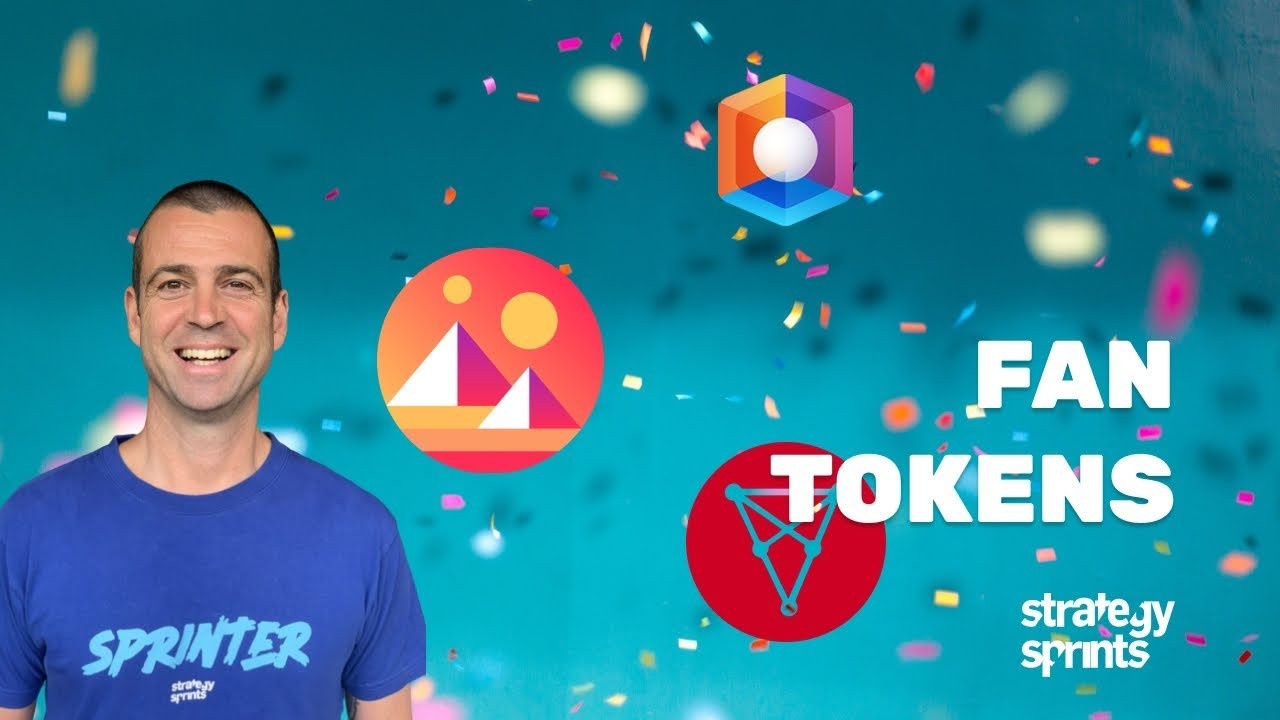 The possibility inside network effects

Called chilies, which is a Han token based on blockchain, but it's not just a token. It's a whole ecosystem. It's full of network effects. It takes all the boxes of what we look for. When we, as a strategy advisor, look at assets, we, we don't just look at a possible 10 X of course, 10 is the goal. But also we look at how defendable is it. And dependability means really risk. You have a high risk. If it's a one-sided market and you have a lower risk. If it's a two-sided market, Google is still around. Yeah. Who is not around. Facebook is still around. Myspace is not around. Why? Because there are two-sided markets. And as a two-sided market, they are unstoppable. They have two magnets for adoption and they have two modes. You have to win two times against them to take their market share.


So network effects, we prefer over one side marketplaces and this thing network effect, and you see this just starting it's at the beginning, we entered Chili's here in the channel around 2 cents and we are now at 5 cents and it's just getting start. So is it to buy right now today? I wouldn't say because as you can see, we are on the upper Ballinger band. When do we want to buy lower B band RSI below 30 and a green Mac dip. So right now we are at upper ball. Your band, according to the four hours, four hours is what we check. Airi is much too high it's it's just pumped. So it's over boat. And so we don't even have to check the Mac. This is not a buy today, but this is one of the possible 10 picks for your 10 X portfolio because of the network effects.


And let's see what these are. So Chili's is the words leading blockchain, FinTech provider for sports and entertainment, according to its own website. And it has developed by the sos.com team strong team. They understand sports and it is a blockchain for teams to connect to their fans. So teams can create their own token. They can involve fans in decisions. Fans can compete against other fans to show, Hey, look, I am the biggest fan of FC Barcelona, and these are my activities. And these are the tokens that I got for my activities. So if they are very active, then Barcelona will say, all right we can have a badge here, or we can pick a sponsor here. Which badge should we take? Which color, which sponsor. And if you aren't, if you own tokens, you can vote. So you are part really of a community.

And if you know sports fans, they are a community they're super engaged. And even if they just make I don't know, a thousand bucks per month, they're happy to spend 200 on their favorite teams. You'll see here, Roma Barlo, et cetera. These are strong teams and they are all on the platform already. So what is chills? Chills is a currency option for blockchain backed products and services geared towards mainstream consumers. We want to elevate everyday experiences for engagement in entertainment, alternative payment solutions for conventional products and more Chili's provides sports and entertainment entities with blockchain based tools to help them engage and monetize their audience. Now, we went in who sends it's at 5 cents. Now, is it late to enter? Maybe we will see, we will have a, a very strong look and the daily analysis of chilis here on these channels. We will check all of their, these chords and mediums and all their, and just today I was checking what's going on on Twitter.


And my goodness, I find bullish signals every week there. So I'm happy that we are in there already. If I wasn't, I would look for an entry point and where is an entry point because they're just now parted with the NFT. So yeah, is many, many, many reasons to be bullish here. And we have outlined the reasons now, when is a good entry 0.3, things need to come together an RSI on the four hour below 30 touching the lower B end, or at least being here between lower Bollinger band right now, 0.38. And the fair value line 0.4, four. So in this zone with an RSI below 30, so when it's cooled down and it's oversold not over below, and then the Mac D turning green, two, three things. And it's a by signal, not financial advice, just educating you on how the world works right now and how numbers make sense together. And which projects right now we are watching because we, we pick the 10, 10 X projects, three of them we have to get right. And seven of them, we can be completely wrong. And we still in three rounds will 10 X.


So if we put in 10 K, we will do 121 K in this case with our method, we did it. The last cycle, we will do it in the next cycle. The next cycle will probably be crypto gaming and everything around tokenized communities, basically where the creator own, what they create. So web three metaverse NFT is what we're looking for. And right now this is one of the candidates that we will invest in. We will invest life with you. We will tell you when we buy, when we sell and yeah, let me know what you need in order to be ready for this amazing building time that we are in. We are creating here, new wealth in this generation in a way that has not been around in, in the stock markets in the last decades. So it's exciting to be here with you, let me know what you need, and I'm happy to create a video about it. Keep rolling.