The trial period has expired please purchase if you like to continue using the theme.
Fantom FTM Price Prediction The Best Business Coach Series I Simon Severino 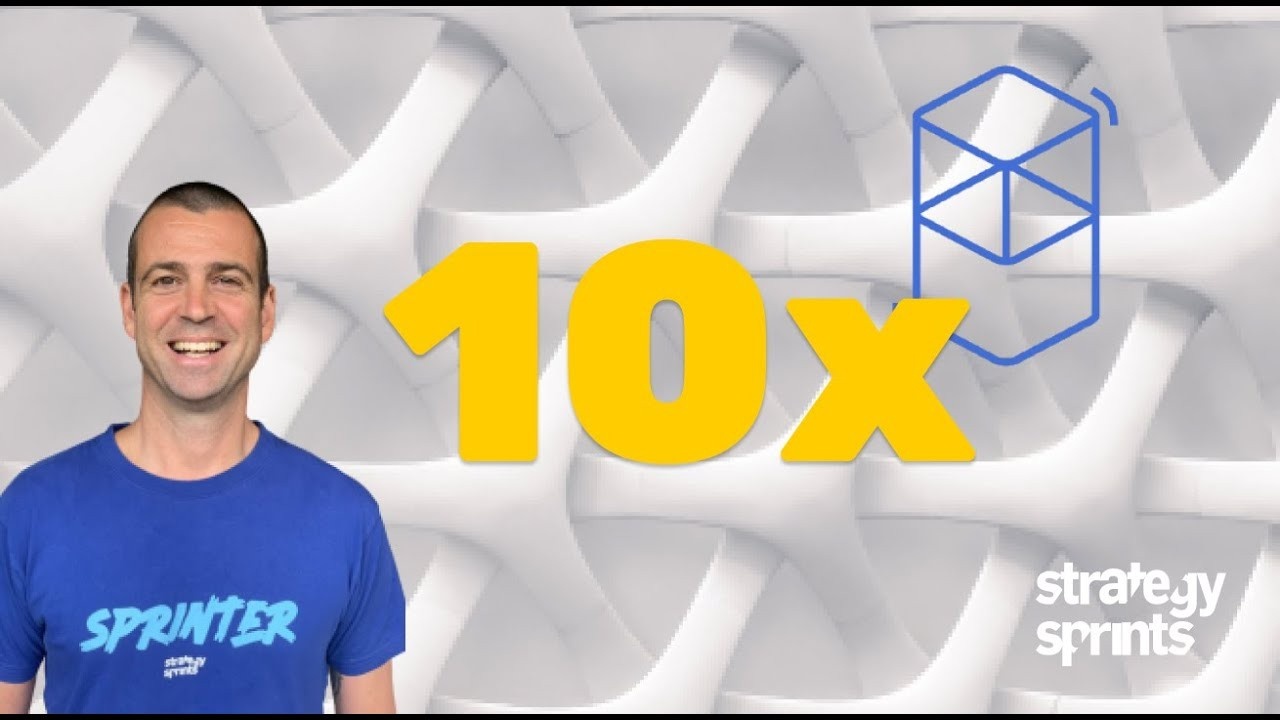 Hey sprinters. Let's have a look at the markets today, find opportunities. And then I will share as always what I am selling, what I am buying and how I take decisions so that you can take your decisions as best informed as possible. Cause channel is all about your revenue systems, saving systems and investment systems, so that you have enough information to create your own revenue systems, saving system investment system, based on knowledge on models and on numbers and on how to put these three things together. So the market today, red day, very red day yesterday also, but today it continues to be very red. Bitcoin was slightly green four hours ago and then turned red again. And with Bitcoin, of course, everything else. But the broader context of this is not so much Bitcoin itself. It's the general day it's, it's a dark red day for the whole S P 500.


One of the triggers is the, the new COVID variant from South Africa and the amount of emoji, the wave of panic that it created. We as experienced investors and you here following this channel, we keep our cool, we don't have emotions in investing. We have systems, so we don't need emotions. What does the checklist say? What do we do on a week, day on a what to do in a weak market? I did a whole video on that. You can go and watch it. We have our checklist. So we go through our checklist. We try to find the patterns first. So there are a couple of green spots. The green spots are, or around the vaccine companies. And then what else? We go to our friends, the, the best assets that we look at so that you can create your top 10 portfolio of the 10, 10 X potentials.


We look at them and we look for discounts. So is something at minus 5% is something at minus 8% is something as above minus 12%. This is what we look for from the list of assets that we have identified as being long term value assets. So let's go through our list and see, what would we buy today? I did buy today and I will share with you what, so I did not sell today. I saw Tesla last week and I shared this with you. Why? Because it doubled again. So every time something doubles, my exit system says, okay, now you DCA out. You sell some out. In this case, I was selling 25% of my Tesla. And because it doubled, but it's fine. Anyways, it was completely overheated at 1,200 and it will calm down to 900 5850 I'm. I will set a limit order for 850 and one for 900.

Later on during the next days, I don't expect it to happen so quickly, but it will happen at some point. And I don't want to think about it. So I will set a limit order and forget it. Now, Bitcoin is down. If you don't have Bitcoin, I would buy Bitcoin at this point. Then Solana, Solana, always a good opportunity at one 90 perfect entry. If you don't have Solana my Solana bags are huge. That's why I have not been touching it. Ethereum is always a goodbye. If you don't have any. So if you're starting out bit Bitcoin, Ethereum, that's, that's the pick today. If you are advanced and you have already, these three bags filled, then you can move to more risky things. And engine looks really good because engine is the backbone of all NFT metaverse place. So whatever happens in NFT, if you think, if your bet is people are going to use the metaverses and the NFTs, then engine E might be something for you.


But today, especially I would go Phantom. And that's what I did buy. I did buy Phantom at $2 because it's easily $5 asset in this bull run. Now nobody knows how long the bull run goes, but I expect it to be now a little bit extended. So I thought the bull run would go until March. We can maybe see able run until may or June of next year. It's just delayed. So Phantom, I think is worth $5. It's now at $2. That would be my pick of the day. If I had no Phantom, I had some Phantom and I'm I loaded up today. Manna central is a wonderful thing. It's leading the way. It's just much too expensive today, but it's definitely something that I have on my watchlist. And whenever that goes down, manna, I wanna load up manna. Avalanche. Avalanche is one of the strong L ones this week. And also in the last weeks it's been railing a lot. I have my avalanche staked. I think I am a, a delegator or validator. One of these things where for one year I have committed to, to support and secure the network. So I'm not touching it. And I'm also not adding to it, but it's strong.

The most vibrant community

Theos are not perfect, but it's one of the strong layer ones. And this, the positive side of having a layer one it's it's the basis for all other things to happen on it. So it's quite the risk and it has network effects, still a would not be my first pick now that I understand their to omics a little bit better, that I have more information. But at that time it was a good move and  just hold. They are not pumping. They should pump. I hold, I believe in them. They're good. Solid assets to have curve has been doing really well in my portfolio and is really strong. Also the taking is wonderful. I think it's now at 50% when I started, I was taking curve on convex for 63%. And then now it's, I think 50% still a great percentage Chili's I was expecting more. It has done something like a hundred percent since I hold it, but I was expecting really more.


I hold it still, but I'm watching it. Not sure if it's the strongest horse to keep in my top 10, but it's there right now compound looking good. And then cryptos that are not on this list that are interesting talking about would be sandbox. Sandbox is doing really well strong asset to hold right now. Absolutely overpriced overheated. I wouldn't go there. And gala gala is something that I'm watching because the community is the most vibrant community I've ever seen. I, I see people writing letters that, you know, they can now pay the bill because they get a hundred bucks per day by playing gala games. So there is a social impact there, which is for me, impossible, not to look at right now. So gala is interesting. They have in December a huge, huge event coming up in Las Vegas, which will be, I think, really interesting to watch.


And even to participate, I think will be a cool event. They have a great community. I was in their discord over the last days. It's crushing it's it's. So I, I've never seen so many languages and so many posts per minute in my whole life. And so yeah, it's the most vibrant discord community I've ever seen and I'm watching around 20 per week. So really interesting to watch. And I might even do a video about gala very soon because it's so globally impactful and interesting, and it might be something that holds strong during the next bear market. Cause the next bear market is coming. We don't know when, but it will come. Everything is overheated. We are in the last third of the bull run. So the bear market comes after every bull market enough. The, every bear market comes the bull market.


That's for sure everything evolves in waves in S curves as know here. So let's look at the stock market. Also everything down, Amazon, Google, Tesla, still the best things to hold. I just sold Tesla, but not all my Tesla. And I'm still bullish about Tesla. I just think it will oscillate now between 1000 and 109 hundred 50, maybe even 900, even 850 for a while before it goes up again to, to the next res and square I'm very positive about square. They are doing all the right moves I'm I was buying square two weeks ago when they were weak. So I filled my X, but 212, 4 squares, maybe not even a bad price, 200 would be even better. Paypal I've been filling up, but square is stronger micro strategy. I have been filling up over the last weeks and clean, spark and hot I hold since long and they're really strong.