The trial period has expired please purchase if you like to continue using the theme.
How to make passive income staking crypto CRV Curve | Best Business Coach Series | Simon Severino. 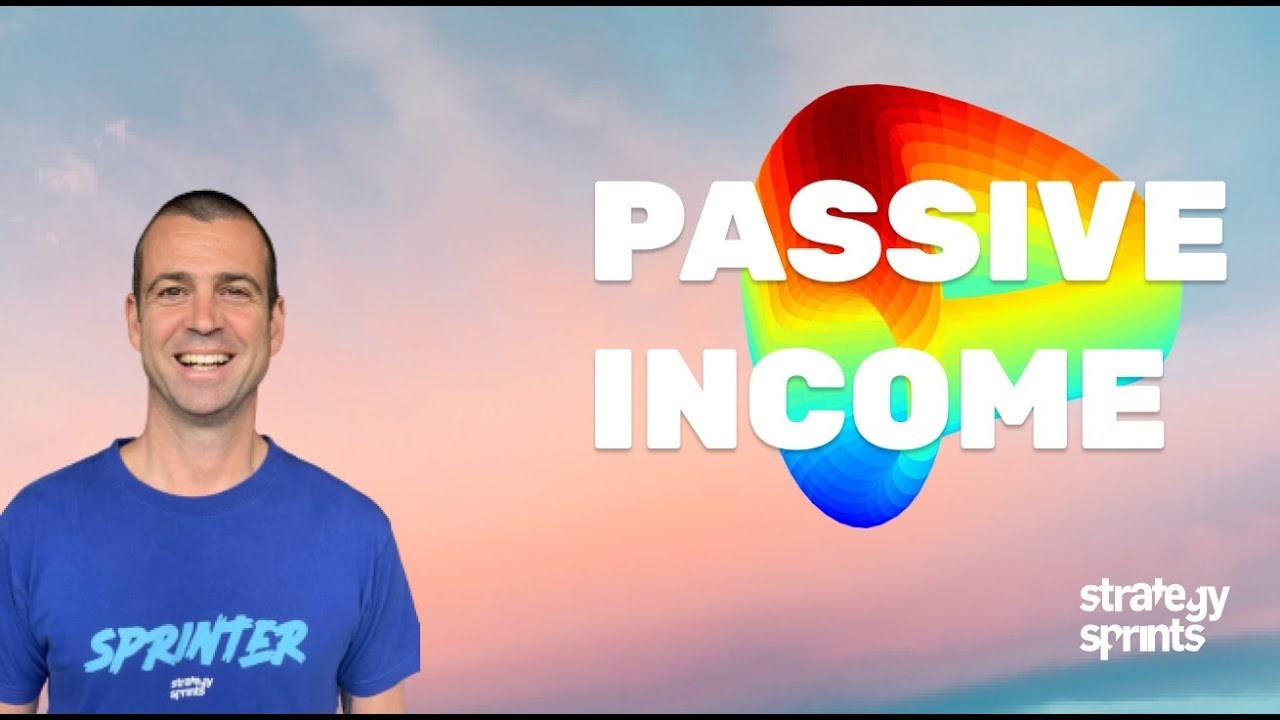 It's about passive income. I'm gonna share with you over the next days, all the little tactics that I have piled up so that now I have a passive income. So while I sleep, I have an earning system, a saving system, and an investment system working for me. And this is what the channel is all about. Freedom, financial freedom, time, freedom, freedom to do stuff that you really enjoy doing while your energy is preserved. And you have self-healing mechanisms in your whole business and wealth management systems. So remember earning systems, saving systems, investing systems. Today, we talk how you can stack different little passive income opportunities so that you have, you can have a very nice monthly salary with with small investments over weeks and months today, I share how I am a making 63.7% every month while I sleep on curb. And you can do right now over the last days that I am doing this for you, the went down, but it's still at 59 point 59, and which is pretty good.


So it, it will go down according to this trend. But right now is a good moment to enter. How do you do that? So first you have to buy some curve curve. What is curve? Let me show you what curve is. The curve Dow token CV is an Ethereum token that powers the curve, finance, a decentralized exchange and automated market maker protocol. If you don't know what is an automated market maker, then watch the video about it. And if you remember a protocol in our philosophy, in our investment system that we are showing in this channel, a protocol is better to have than an application. Why? Cause the protocol is the base layer and it's always used. Let's have an example. Let's say you, you can own a part of Paris. Let's say you have 1 billion to invest and you can earn, you can buy a piece of Paris.

What would you prefer to have the, the ground, a building or a firm in the building? For example, the shop. Now you might have the whole street, like the ground or a building with apartments shops in it, or a shop or a company which operates in that building. Now the protocol layer is the ground. It's the street you would buy the street, which of course is the best option to have. It's the most expensive. So it's not easy to do. You cannot dollar cost average in every week. And that's why a few people have it, but that's the best option. Why? Because it's derisked. So you know that this street will be around 40 years later and a hundred years later, this street will still be there. And the buildings will change every, I don't know, 50 years, 70 years, 90 years, the buildings, the buildings will change and the shops in the building.


So the companies that come in and out, they will change every month and every year. So the most risky are the shops. The, the next risk is to own the building. And the next lowest risk is to own the fundamentals upon the building is built, which is the ground, the property. So a protocol is the property because everything that is going to be built later different governance, tokens, different depths, decentralized applications, et cetera, everything needs the infrastructure below. And that's the protocol, it's the infrastructure, the ground layer. So that's why it is de-risked. This is the reason why I talk about it. Because as you know, I talk about the things that are as the risk as possible. I have a very conservative portfolio and I share here only things that I do myself and I did buy some CV because of this reason.

Going in when it's low

It was undervalued in terms of price when I went in, but the fundamentals are the risk because it's a protocol. And I, I strongly prioritize protocols over applications and two sided markets over one sided markets, as you know, so this is how you can do it. You buy some curve. And right now the gas fees are expensive. So it makes only sense at above $1,000 to, to get in with curve and also check the price. Don't go in when the curve price is at all time high, go in when it's low, and then you can stake. If you are going long term, like I do, I put it in there and I forget it for the next years. Then you can stake kit on convex. And it's very simple. It's two steps. You connect the wallet, which can be your Coinbase wallet, your meta mask, wallet, or other wallets.


And then it's really two steps. You can click here and you will have your max. So automatically it will take the whole sum that you can stick or a smaller sum. Then you click approve. It will ask you to go on your phone. I did it with the Coinbase wallet. So on my phone, I went into Coinbase. It said, do you allow, yes, I give it permission. And then there was a second part, which was little bit trickier, the convert and steak part, because first time it was super expensive with 370 us dollars. I didn't do it. I came back the next day. It was at $170 and I did it still very expensive. So it depends on the, on the timeframe that you are gonna use and your cost basis, and also the volume, right to the amount. So calculate, if this makes sense for you. And if it does, then you have now one passive income stream. And if you stack multiple upon each other, you will have a monthly salary and can focus your time on more creative, more purposeful, more meaningful connections, creative conversations, and creating good stuff for the world. Hope that helps. And let me know if you need any help in the comments, I'm happy to help. Let me know what else you need help with. And I will create a video about that. Keep rolling.