The trial period has expired please purchase if you like to continue using the theme.
Solana, Luna and Bitcoin The Best Business Coach Series I Simon Severino 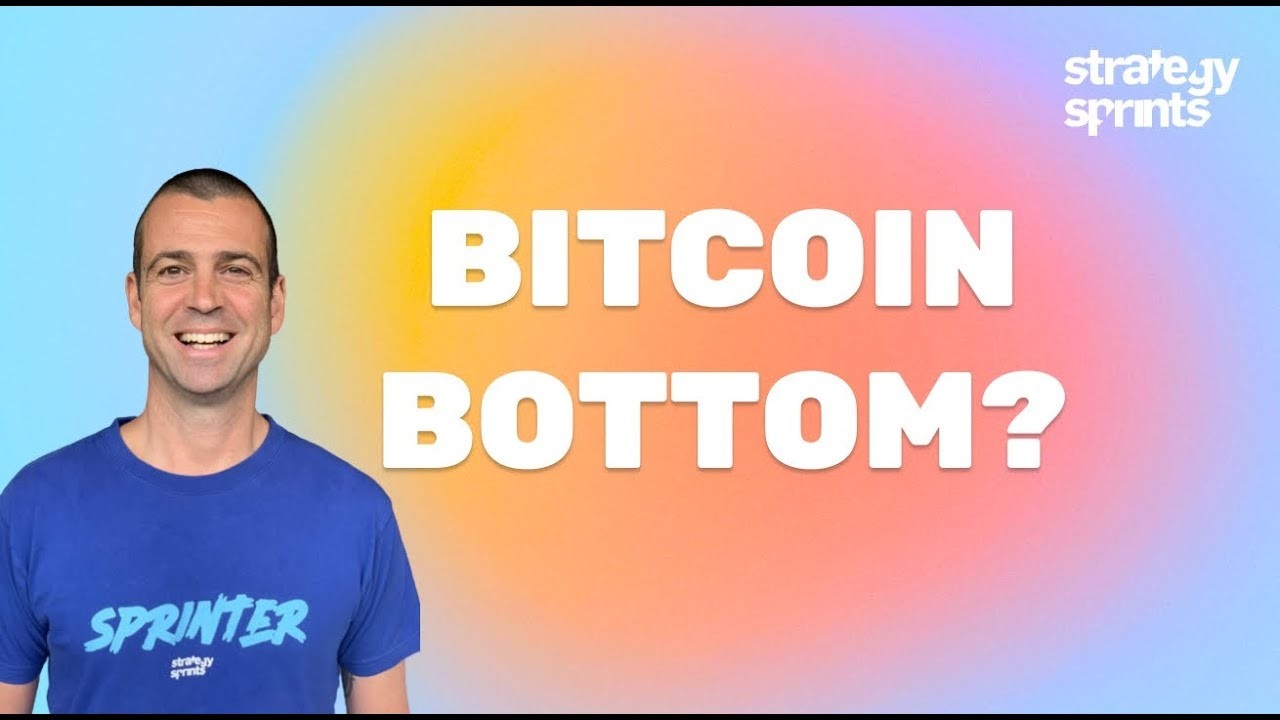 The fun in investment system

Hey sprinters. Welcome back to the daily market update. Let's see, what's going on very red day, Bitcoin down $46,990. And with Bitcoin, everything down Solana, which yesterday morning was at 150. So it seems to have bottomed out. I, I have to say I had, I'm always proud when I nail some bottoms or some tops, which I, I usually don't nail perfectly, but I think yesterday I nailed Solana at 150, which is fun. It's not super important. As a long term investor who holds these things 12 to 2 94 months, the 10 horses and Bitcoin, I hold it forever. So it's not really important to nail bottoms and to nail tops in, in our method, which is the, the investment system. But it's still fun. It's like, you know, it's a bit competitive against yourself. It's like people who like to play golf or

The 10 horses that I've picked