The trial period has expired please purchase if you like to continue using the theme.
Why LUNA might be the right asset to hold in Q1 The Best Business Coach I Simon Severino 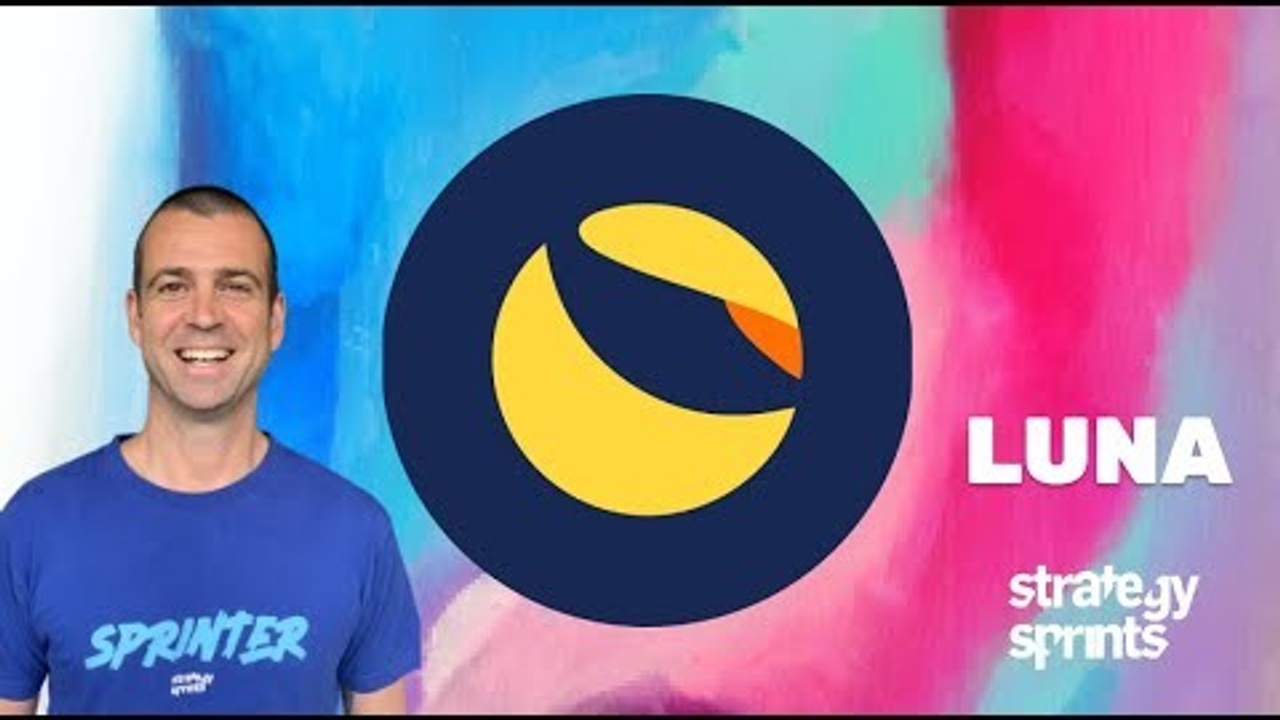 Luna on a moonwalk

Hey, sprinters excited to share with you one of our top 10, the most recent one that is pumping hard and it's getting less risky and more interesting. And, and so I am now ready to share it also with you because it's not that risky anymore. The risk reward is so interesting. It's in our top 10 now, definitely for 2022. And let's dive deep. We will go into fundamentals into current numbers and enterprise prediction in between. We will also help you raise your revenue if you are out of dry powder. So let's go into the current situation. This is trading view, and we see here Terra Luna on on, on a moonwalk, right? So it's doing really, really well. And why is it? What can you expect moving forward? And is it too late to enter or is it still fine? It's at 81 today when we added some more te to our demo portfolio, it was at 60 and that is not even 30 hours a go.


So it's pretty wild. And let's go down the fundamentals to see if it's just quick pump or something to really watch out for look at Amazon today, Google Tesla square, everybody down, couple percentage points and Luna is pumping.

Addition to our top 10