The trial period has expired please purchase if you like to continue using the theme.
Articles by Strategy Sprints 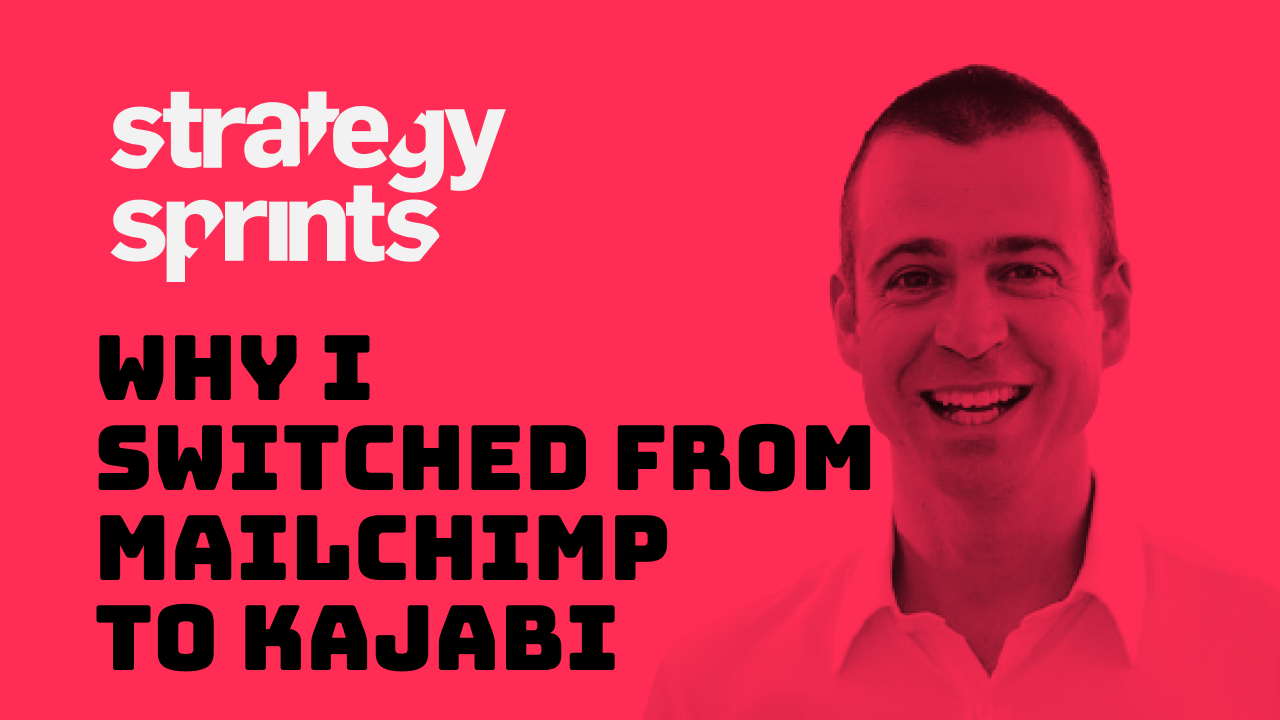 Why I switched from Mailchimp to Kajabi to send my emails

I spend more time on emails than any other part of my business for two reasons: first- emails are the most fun for me, and second- it’s where the money gets made.

In a recent interview Jerry Seinfeld was asked "Where do you like to work most?" and he didn't answer a particular venue in Vegas or Los Angeles, he said "Between my ears". He works in his head, trying to reach another head. The venues are then, later the testing of the work. Work, Test, Improve. That is Jerry's cycle. And the cycle of every venture.

Emails are my numero uno favorite part of running my business for a lot of reasons. It’s where I get to show up as... 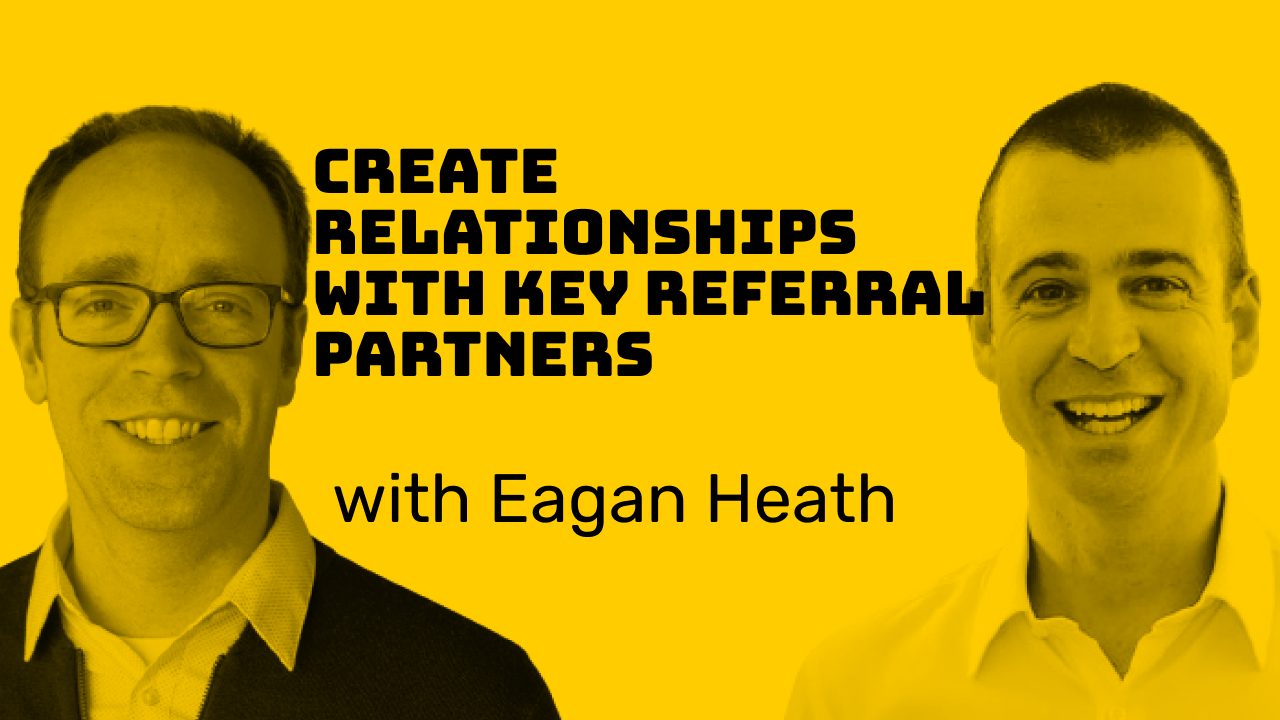 In this episode, Simon welcomes Eagan Heath, the founder of Get Found Madison. Get Found Madison is a company that helps businesses attract new customers online through SEO, paid search, paid social, email marketing and WordPress websites. He is also the founder of Caravan Digital, which provides growth marketing plan for ecommerce store owners, such as Google Ads, Facebook Ads, Instagram Ads, and Klaviyo automated email marketing. Let us listen to Eagan’s sharing on relationships with key referral partners.

In this episode, Simon welcomes Eagan Heath, the founder of Get Found Madison. Get Found Madison is a company that helps businesses attract new customers online through SEO, paid search, paid social, email marketing and WordPress websites. He is also the founder of Caravan Digital, which provides growth marketing plan for ecommerce store owners, such as Google Ads, Facebook Ads, Instagram Ads, and Klaviyo automated email marketing. Let us listen to Eagan’s sharing on relationships with key referral partners. 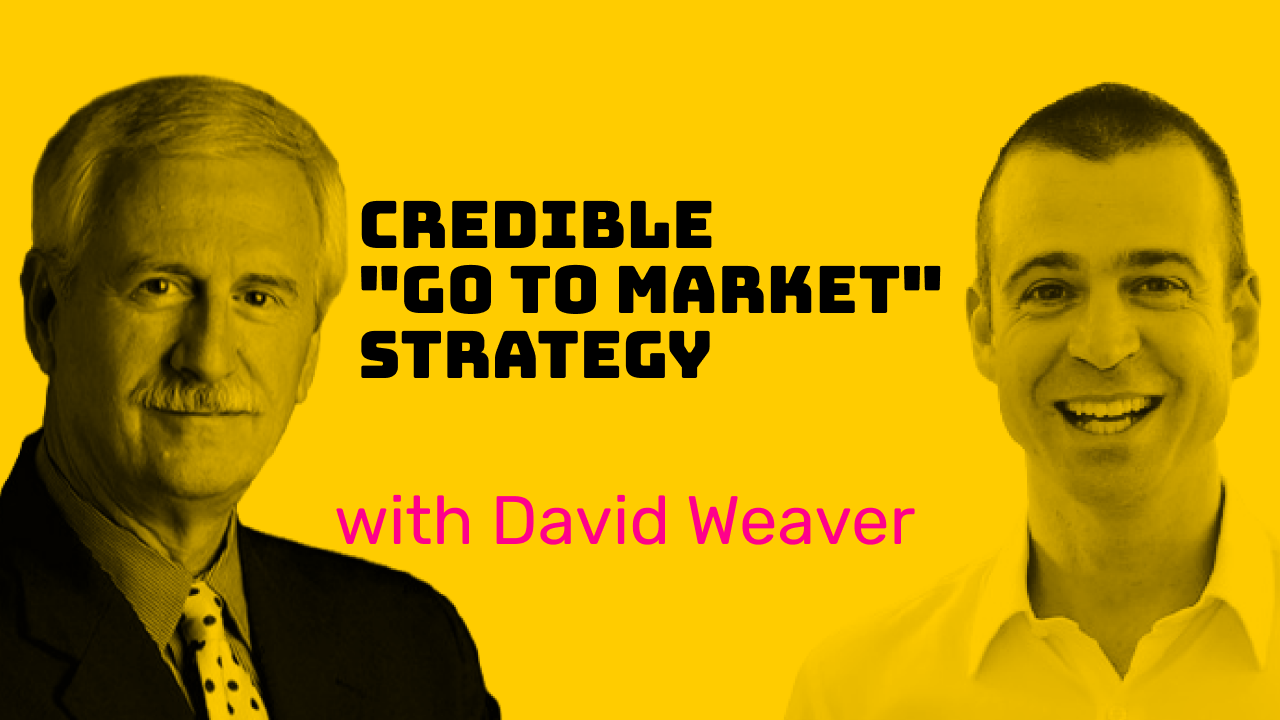 In this episode, Simon welcomes David Weaver, the partner and chief investment officer of City Side Ventures. He is a highly accomplished business executive, results-driven leader and innovative problem solver with entrepreneurial spirit and sense of urgency. He has over 35 years diversified management experience, which includes global profit and loss responsibility (Johnson & Johnson), turning around troubled business operations (Warner-Lambert), directed major market shift for clients to achieve new growth. He is also an expert at building management teams, setting and exceeding milestones. In addition, he has helped raise private (angel), venture (VC) and public (IPO) capital of over $35 million. Let’s listen to David’s sharing on credible go to market strategy. 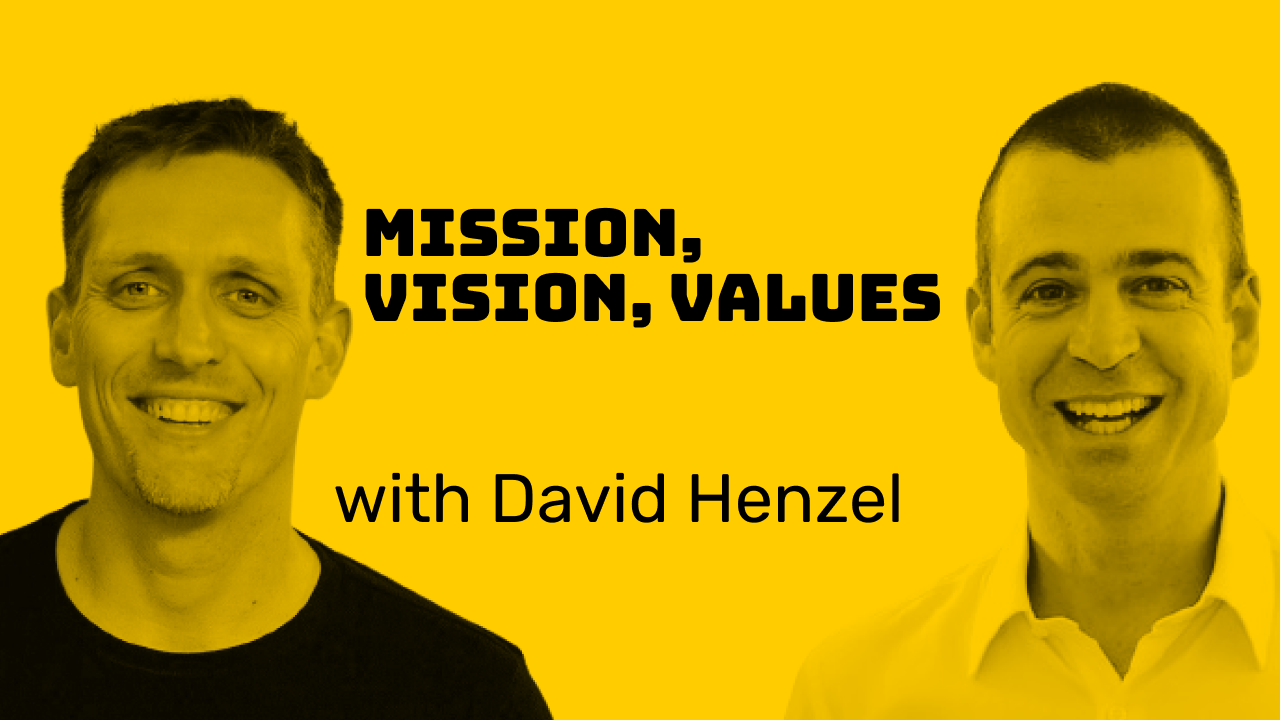 In this episode, Simon welcomes -David Henzel. David is the chief executive officer of UpCoach, which is an online coaching platform that allows coacher to scale their coaching online with the platform built for group coaching. It also enables coacher to create structured group coaching programs, monitor key client metrics, behavior changes, and communicate with all their clients in one focused online group coaching platform. David also has a small portfolio of companies including LTVplus, (Outsourcing for e-commerce & saas), TaskDrive (Sales Development), Shortlist.io (Digital Marketing Agency), and his passion project Managing Happiness (Peak Performance Group Coaching for entrepreneurs). Let’s listen to David’s sharing on Mission, Vision and Values. 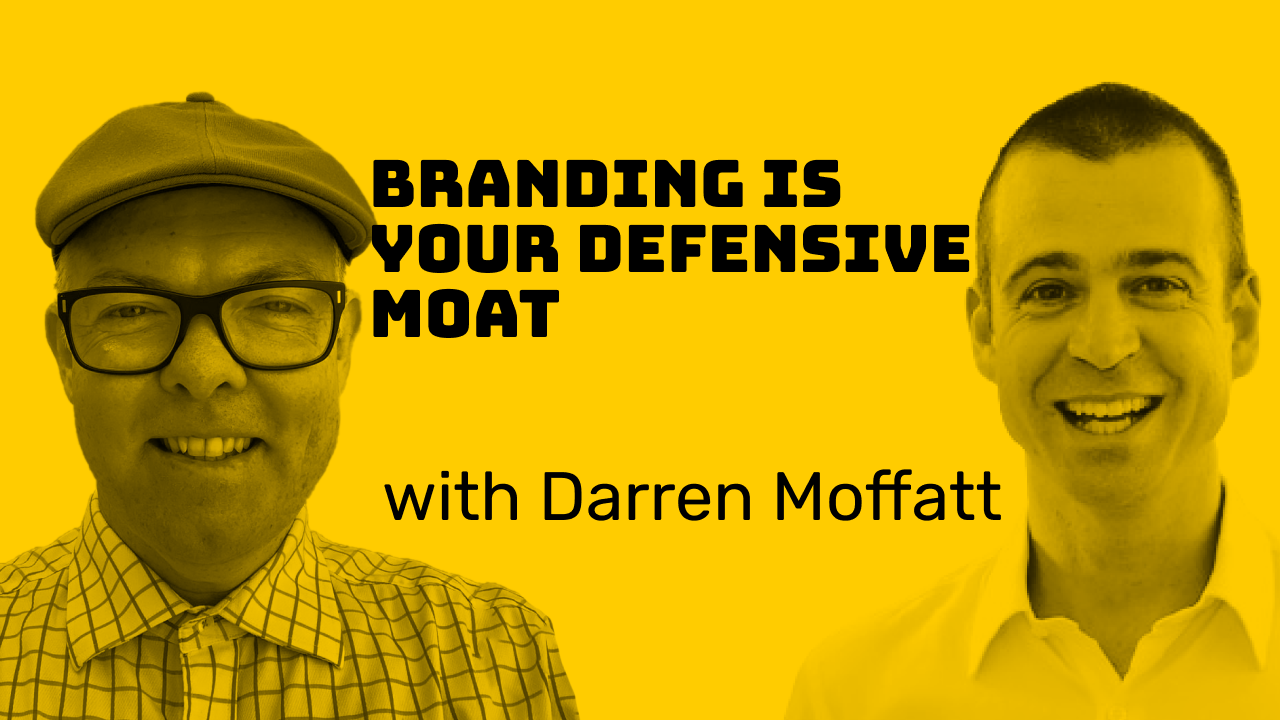 In this episode, Simon welcomes Darren Moffatt, the director of SEO Services and Digital Strategy of WebBuzz. Darren Moffatt is an award-winning businessperson, public speaker and podcast host who is passionate about entrepreneurialism. He is a recognized leader in both the financial services and digital marketing industries, and over a period of twenty years has helped hundreds of businesses grow. Since 2014 Darren has been Director of Digital Strategy & Content at 5-star digital marketing agency Webbuzz-The Growth Marketing Agency, which is a company that helps businesses acquire new customers and increase sales via the online channel. His contribution was recently recognized by the Australian Government. Darren was invited to be filmed as the digital marketing expert as part of... 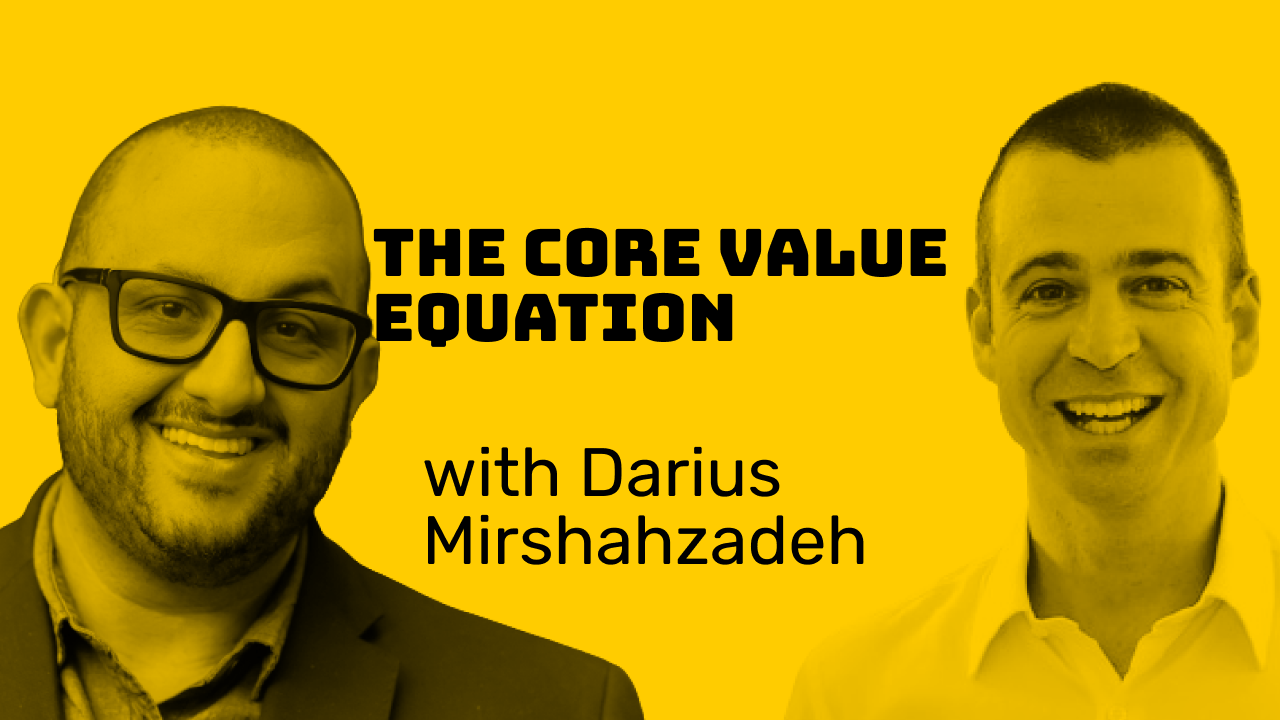 In this episode, Simon welcomes Darius Mirshahzadeh, the best-selling author, host of the greatness machine and serial entrepreneur. His book The Core Value Equation shows how core values create the ultimate decision-making engine for your organization that consistently produces spectacular results. Core values also create an “invisible manager” that sits next to every employee and holds them accountable to a common set of beliefs, actions, and outcomes, all without hiring a single person. Core values are the best tool out there to recruit and support an army of diehard team members who speak the same language, create consistent results, and make your organization a magnet for like-minded individuals. Listen to Darius’s sharing on the Core Value Equation. 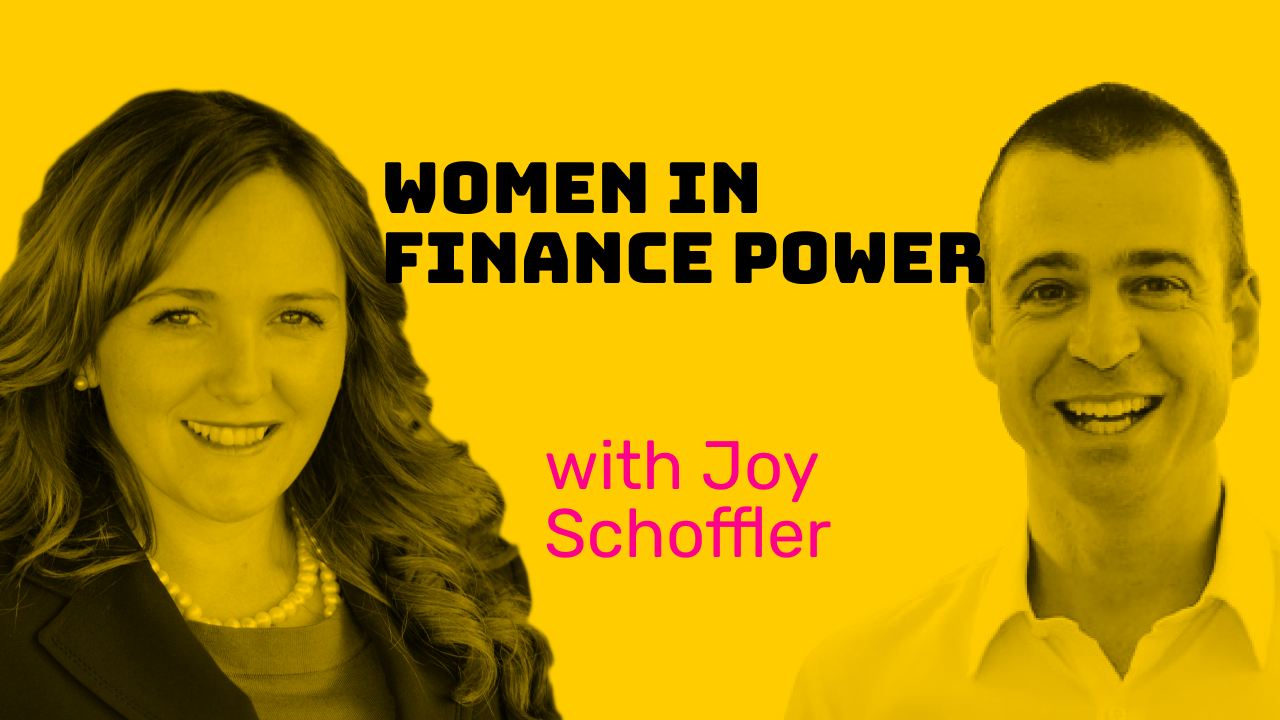 In this episode, Simon and Joy, the partner at Ascendant Industries, will talk about her tips for CEOs to overcome the chaotic times during the pandemic through M&A and solid mindset. Joy Schoffler is the partner at Ascendant Industries, a private equity company specializing in industrials, defense, manufacturing, business advisory, and digital companies. Join and listen how expert in private equity field advises about your company’s growth during COVID-19. 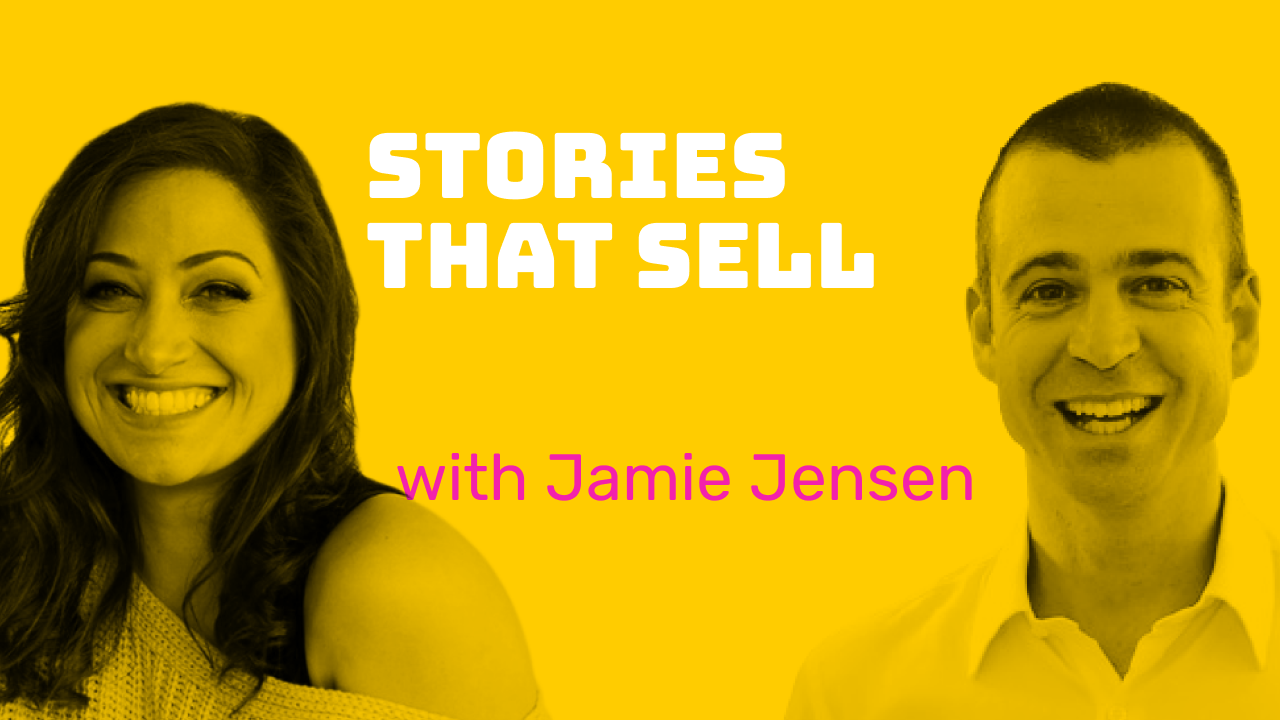 In this episode, Simon and Jamie, a writer and business strategist, will discuss about storytelling. After graduating with a degree in screenwriting from NYU, Jamie Jensen has acquired plentiful hands-on experiences in storytelling. Join and listen to the podcast to learn how to increase your sales through the power of effective storytelling. 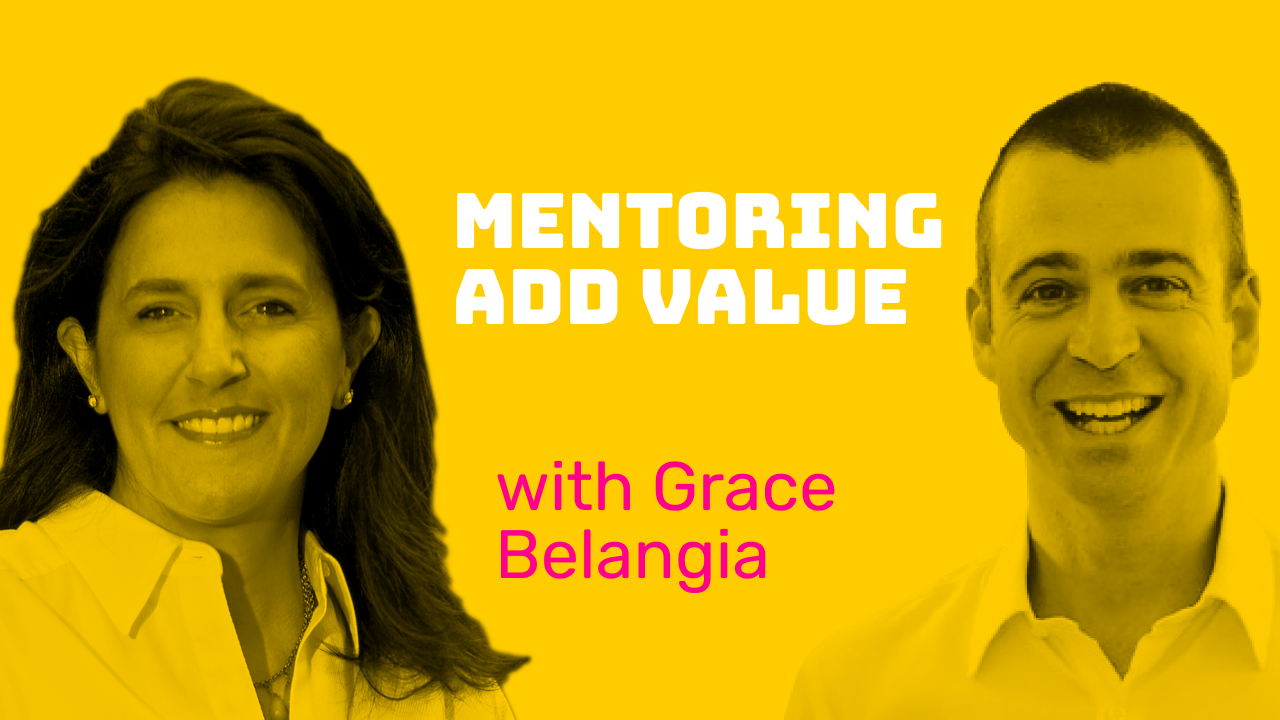 In this episode, Simon and Grace, the co-founder of Clubhou.se, will introduce ESO and its resources, and will discuss about mentoring, and effects of creating a diverse team. Grace Belangia founded Clubhou.se, an innovation center that helps new startups and entrepreneurs with plentiful resources, courses, and bootcamps, in 2012. In 2018, she co-founded MakeStartups, and is now launching pilot programs to connect capital partners and ecosystem builders across the US to help with the startups. Join and listen this episode to learn how to make your business and the cities more powerful and vibrant.